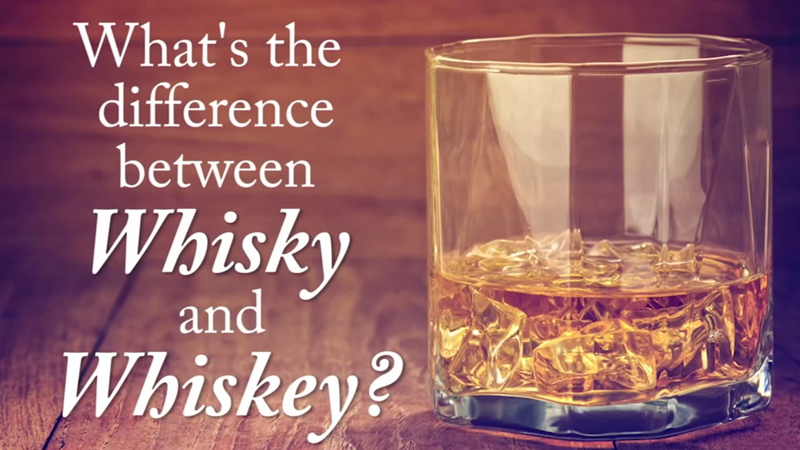 There is no doubt that there are a lot of people confused with the terms Whiskey and Whisky. Some wonder whether they are different products or the same ones but spelled differently.

The biggest reason their spelling is different despite the fact that they are highly similar alcoholic beverages is that, in the 1800s, Whisky is commonly described as having poor quality. As a result, Irish producers wanted to disassociate their product from them, hence adding an “E” to the name.

Which Spelling is Correct? 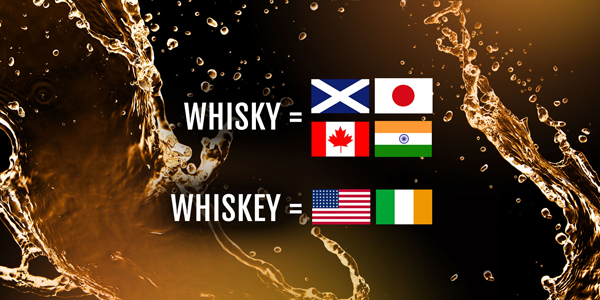 The legal spelling is “Whisky,” but it does not mean that “Whiskey” is wrong. In fact, the Whiskey spelling variation is what’s commonly preferred, especially in the United because of the large population of Irish immigrants there.

In Japan, the commonly used spelling variation is “Whisky.” This is because Scotch Whisky highly influenced the Japanese Whisky movement.

Who Spells Whisky with an E? 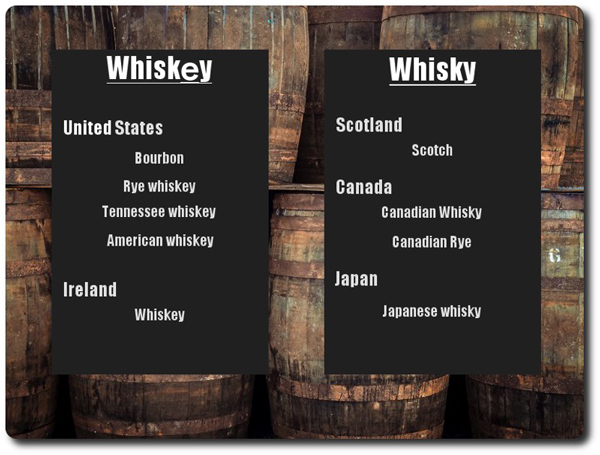 People who spell Whisky with an “E” are usually American and Irish. This is because there is a large Irish population and influence in the area.

Meanwhile, in countries such as Canada, India, and Japan, there is no “E” in the spelling. The main reason behind this is because these countries have significant Scottish influence in their history and culture.

When can Whisky be called Whisky? 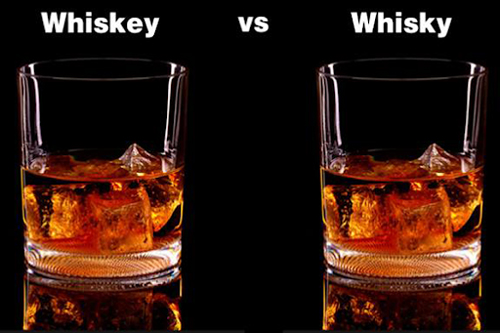 Whisky can be classified as Whisky when it’s from Scotland. Basically, the main feature of Scotch Whisky is its unique smoky flavor from its production process. The common ingredients used for it are barley which is malted then heated over a fire.

However, take note the United Kingdom laws have set strict standards in how to determine whether a product can qualify as Scotch Whisky or not. Most of these standards apply to the production regulations and where it’s manufactured.

When can Whiskey be Called Whiskey? 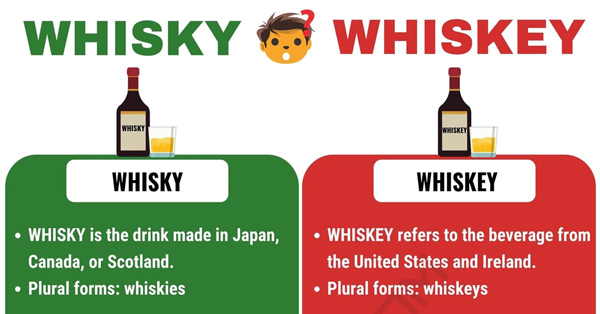 There are two common variations of Whiskey; Bourbon and Rye. These are produced in the United States hence why there is an “E” in its spelling.

The classification of these two types of Whiskeys is governed by the United States regulations. This regulation states that for a Whiskey to be tagged as Bourbon, it must be manufactured in the US. For Rye Whisk, the regulation stipulates that it must be made from 51% rye to be considered as Rye Whiskey. 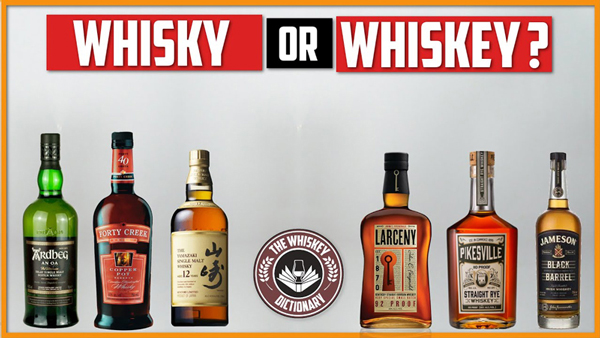 Whiskey and Whisky’s difference might be subtle, but some people take these spellings seriously. However, by the end of the day, what’s important is not the spelling of the product but its taste and quality.

Do you also find yourself confused with the difference between Whiskey and Whisky? Let us know in the comments below!