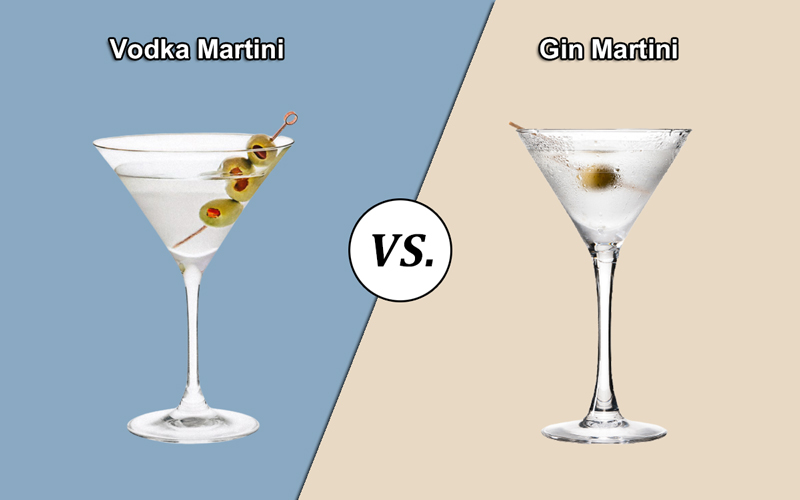 The difference between gin martini and vodka martini has been a topic of debate for years because no one seems to agree. Some people think that these two martinis are the same thing. However, a gin martini is very different from a vodka martini.

While gin has a herbal taste, vodka is generally tasteless. This is because gin is distilled with botanicals such as juniper berries, while vodka is water-based. Therefore, the flavor in the gin martin comes from the botanicals used.

While enjoying your vodka or gin martini, you will easily notice the difference between their flavors and smell. The differences between these two popular cocktails are highlighted in this article.

History of Gin and Vodka

Gin is a traditional spirit that originated in Holland in the 11th century. A physician prescribed this juniper-based spirit for use in medicine in 1550. Then the British soldiers knew of gin when they were fighting with Spain in Holland.

The soldiers used to drink it to relax their nerves before going to war. Later, they took this newly found drink home, marking the beginning of gin distilling in London. With time, gin became a popular drink, and it gave rise to many gin cocktails that became popular all over the world.

On the other hand, vodka is a modern spirit that originated in Russia and some parts of Europe. The drink became popular in Russia and Poland after World War II since its consumption in the United States had increased rapidly.

In the mid-1800s, a hotel in New York started making vodka cocktails by simply mixing vodka with vermouth. Today, vodka martini is common among revelers looking to take a break from the classical martini styles. 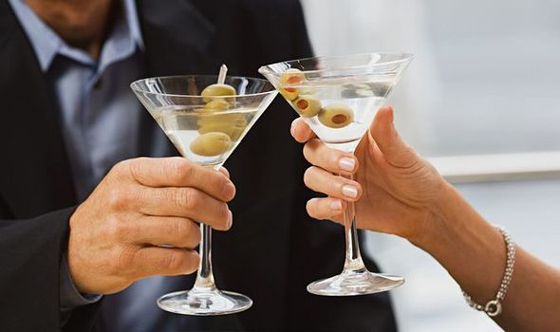 One of the major differences between gin and vodka is taste. The taste between the two martinis is different because of their different distillation processes. While gin martini tastes like pine, vodka martini does not have any distinctive taste. 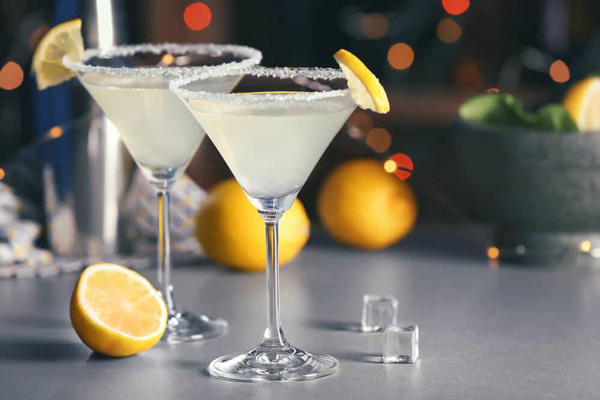 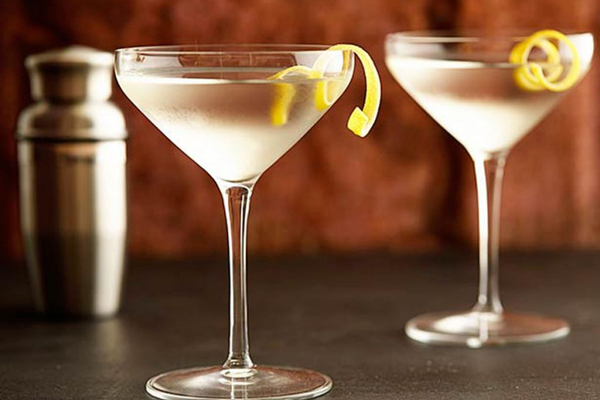 Are Martinis Better With Gin or Vodka?