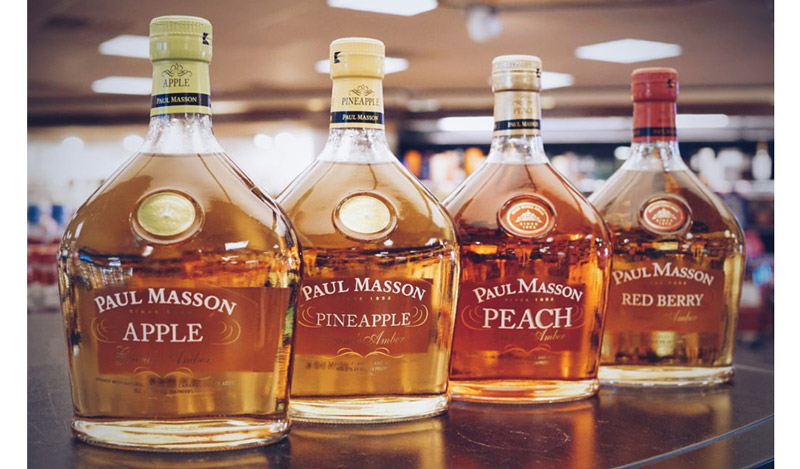 The Big-four cognacs, namely, Remy Martin, Hennessy, Courvoisier, and Martell, currently dominate cognac sales worldwide. It is no wonder why fans of each brand claim their choice as the best among the rest. The price of brandy is heavily influenced by the brand, color, taste, packaging, and distillery, which can be straightforward. This is the reason cognacs are quite expensive and considered a premium option. 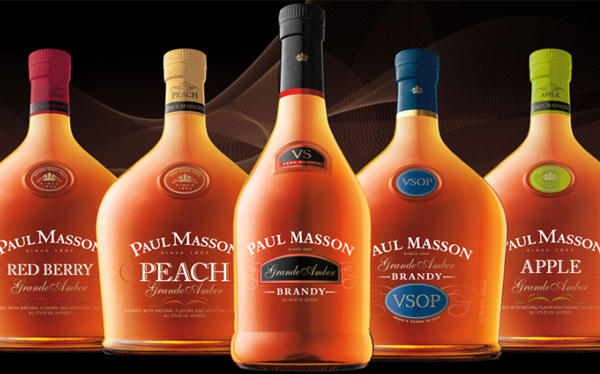 Founded by French immigrant Paul Masson, the brand Paul Masson is made from distilled premium grapes that capture both the consumer’s love for grapes and the wine’s spirit. Known for their wide range of brandy and flavor innovations such as mango, apple, pineapple, peach, and red berry, Paul Masson is reasonably priced, especially for those wanting to start their brandy collection. Much of its sweet and fruity flavor comes from the long aging process, having undergone different distillation stages.

Liquor labels can often be quite confusing, as seen on different cognac bottles, but it generally just reflects the brandy’s age. So be sure to check the reviews of each label. See which one you prefer more, then make your way from there. 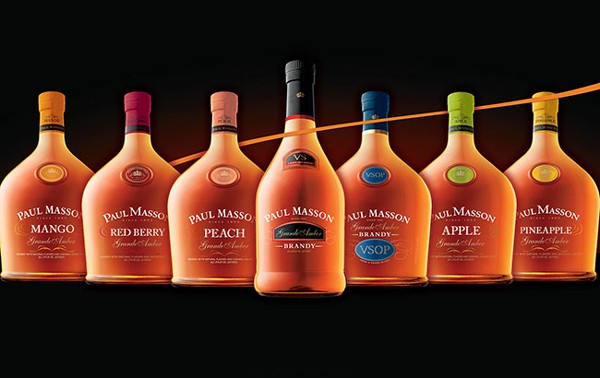 Shopping for alcohol is not easy. That is where the convenience of online delivery services comes in handy. You can save time and money by checking out this curated list of costs of various Paul Masson Brandy products, as well as their price comparison across different stores in the US.

In light of the pandemic, contactless delivery methods have been implemented to minimize contact with the customer. Drizly is voted best among various online delivery services, partnered with local stores across North America, and guarantees same-day delivery, often in an hour or even less.

The world’s most popular cognac is noted primarily for its hard, woody taste. In comparison with the Paul Masson VS Brandy of the same volume, a 750ml bottle of Hennessy VS costs twice as much at an average price of $39.

Aside from Paul Masson, a bottle of Courvoisier VSOP of the same volume is priced lower than its competitors, namely Martell, Hennessey, and Remy Martin, at an average of $39. Considered as having a fruity taste, this drink is a highly rated cognac perfect for those in need of a nice luxury sip; best served neat.

A classic cognac starter recommended for first-timers, the Remy VSOP has muted fruity notes mixed with an aroma of apricot. It is best paired with seafood like lobsters and oysters. A 375ml bottle costs an average of $20.

Being the brandy with the most awards, E&J’s go through a long process before it develops its natural flavor. They are priced at $20, which is much cheaper than that of the Remy Martin and other cognacs.

Cognac and brandy are not the same but like Remy, Martell is distilled and aged to produce a specific flavor. Admired for its fruity and sweet taste, an average bottle of Martell VSOP would cost around $40, which is priced 3-4 times more than the Paul Masson VSOP.

Common Recipes: What To Mix With Paul Masson Brandy? 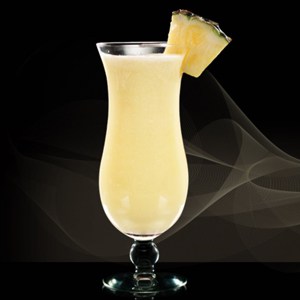 With the vast popularity of wine in the US, it is quite a wonder why distilled grape-based spirits are the opposite. Brandy is affordable, to say the least, which is why they are often seen as “cheap”. The longer it is aged, the more expensive it gets, which is exclusive of its ingredients.

Paul Masson, on the other hand, proves that quality spirit can taste pretty good and need not be expensive, which is what makes it stand out among the rest. Do not let the prices dictate your decision in choosing which brandy to get. So if you are thinking of spending money, why not start with a good cognac!