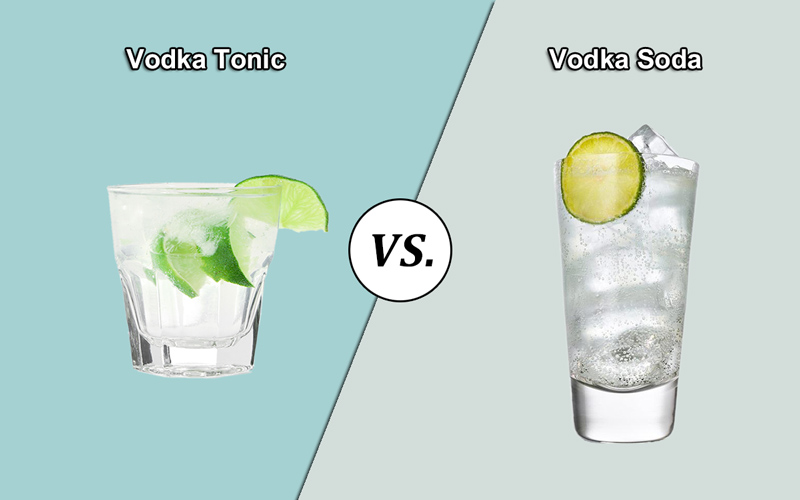 Vodka tonic is a drink that consists primarily of tonic water and vodka. Most often, it is garnished with lemon or lime. Tonic is water that has quinine, citric acid, sodium benzoate, and corn syrup. On the other hand, Vodka soda is a drink that mainly consists of ⅓ vodka and ⅔ club soda. It is commonly garnished with lime. Soda is water that contains potassium sulfate, sodium chloride, and bicarbonate. 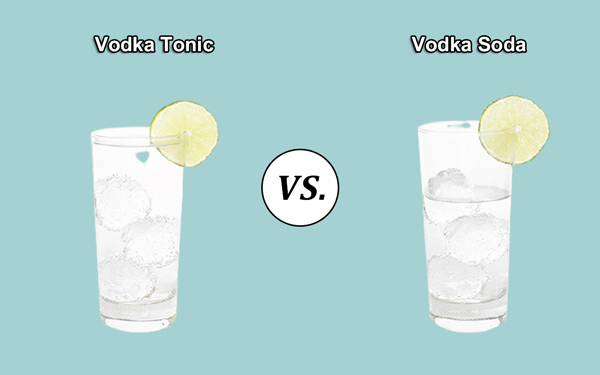 Vodka tonic or vodka soda are drinks that do not require much effort to make. It is a drink in an ice-filled glass containing vodka with a little bit of fresh lime juice and tonic water on top. Vodka soda also has vodka and lime juice. However, it uses soda water instead of tonic water. 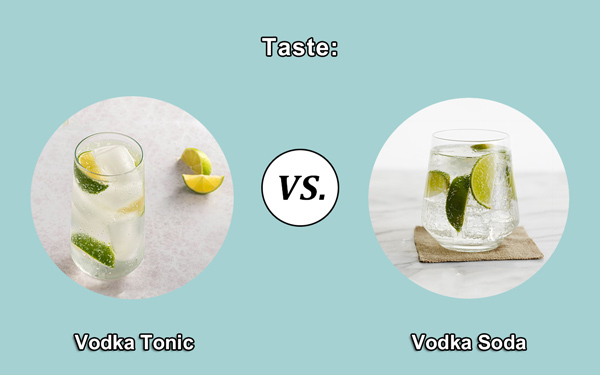 Compared to cocktails, vodka tonic lacks sweetness, which is one of the reasons why people love it. Though tonics contain a sweetener, it is in lesser amounts compared to flavored sodas or ginger ale.

Vodka tonic gives a semi-bitter and dry taste, making it refreshing. You can combine it perfectly with your meals. Moreover, it can cleanse your palate, making you enjoy food more. On the other hand, vodka soda can be fruity, sweet, and sparkling. 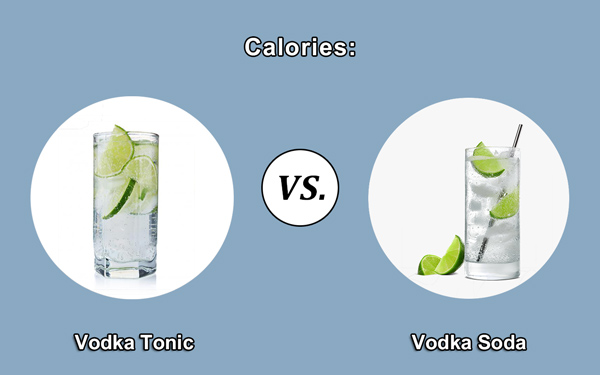 If you want a low-calorie drink, then vodka soda is the way to go. Vodka with soda water will contain about 133 calories per eight ounces. You can check the U.S. Department of Agriculture for more information about the nutrient data of vodka tonic and vodka soda. 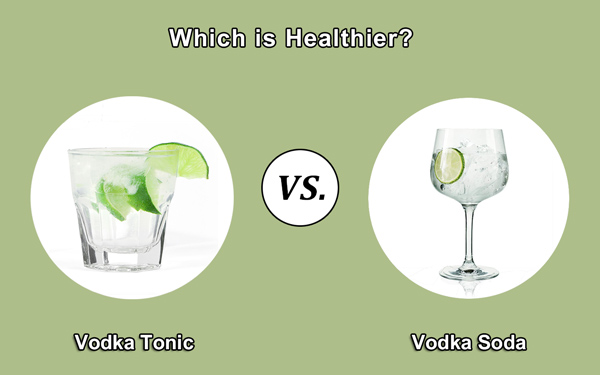 People often order vodka soda because they believe it is the healthier option due to its lesser calorie count. Though vodka in itself is a high-calorie drink and it is not healthier than any other drink like scotch or tequila, when it is mixed with soda, it is a better option. 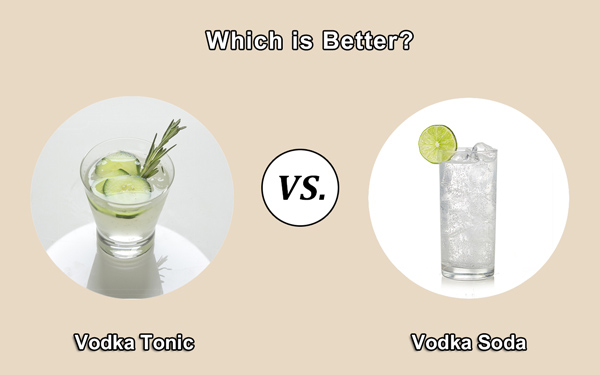 As mentioned, tonic water contains quinine. In history, quinine was used to treat malaria so that soldiers would mix their drinks with it. On the other hand, soda has no caffeine but may have sodium content on different levels.

Meanwhile, when you compare tonic water and club soda in terms of taste, tonic water will give a slightly bitter flavor to your drink. However, if you mix vodka with soda, it will only neutralize the drink.

Vodka Tonic vs. Vodka Soda: Which One Does the New Generation Prefer? 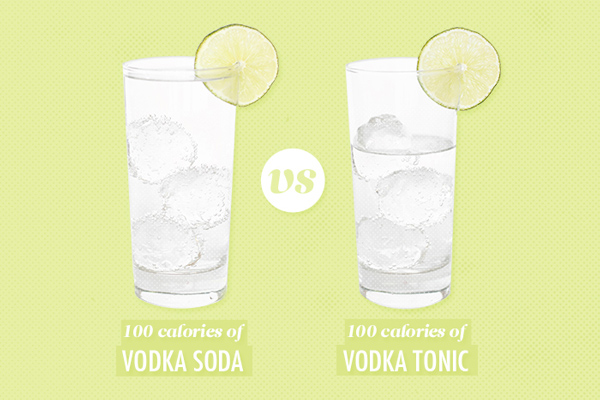 The new generation now chooses carefully what they drink. More people follow young adults these days by selecting drinks with fewer calories and carbs. Health matters a lot these days. Therefore, more people are following the trend and aim for less sugar and carbs in the alcohol they drink. 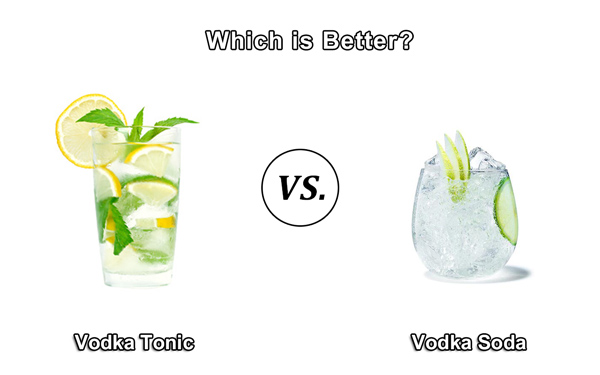 Making Vodka Tonic and Vodka Soda is easy and only requires a few ingredients. For vodka tonic, you will only need vodka, tonic water, and lime/lemon juice. You will use the same ingredients for vodka soda, except that you will have to replace tonic water with club soda. Both drinks are enjoyable in their own way.

For those who love to have a slightly bitter taste to their vodka drink, choose vodka tonic. It can cleanse your palate and also offer you some health benefits. On the other hand, you can go for vodka soda if you want a sweet drink with fewer carbs and sugar.