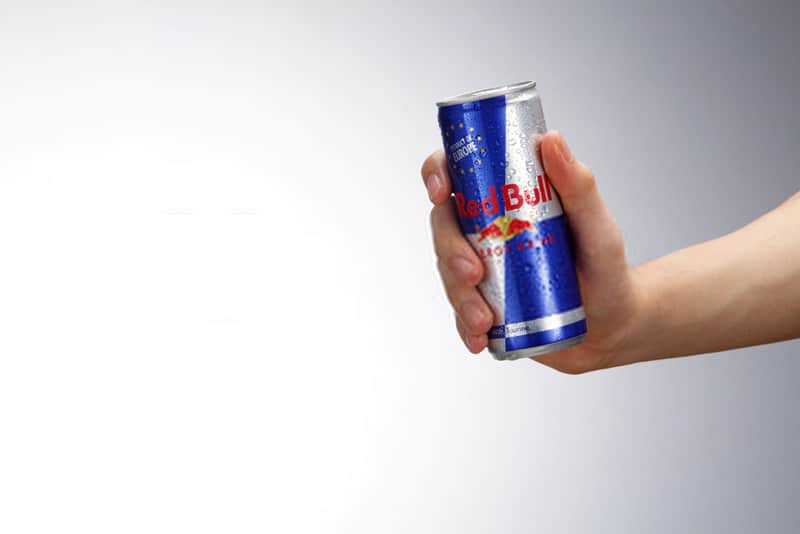 Known for its slogan “gives you wings”, drinking Red Bull has the capability to give you a sudden rush of energy. This vitality lasts between one hour to four hours depending on your body.

The suggested serving amount is 8.4 oz which costs about $2.99. Considering the price, it’s up to you to decide if it deserves a spot in your fridge.

We will put to flight the benefits you get from Red Bull, and when will the effects last. Below then are the charts backed up with reliable sources.

Red Bull is one of the earliest and most popular energy drink worldwide to introduce an energy drink commerce. No wonder I’ve seen it a quite lot since I was a child! And I assume you’ve been seeing this for decades, or have probably been consuming it too.

For the uninitiated, Red Bull Cola is a carbonated, preferably cold drink. It has caffeine and other energy-boosting components such as Vitamin B and taurine. It was created by Austrian businessman Dietrich Maeteschitz in 1987. In 2008, it was officially announced that the ingredients used are guaranteed and tested all-natural. There’s no surprise that the data claims they could sell billions of cans per annum. As a matter of fact, they disposed of more than 5 billion cans in 2013 alone.

Keep reading as this article aims to put to light health benefits, backed with reliable resources. You’ll also see why it is still in demand at present.

What Happens When You Drink a Red Bull

Experts claimed that Red Bull consumption leads to an increased level of blood pressure and heart rate. This change remains for up 1 hour, 30 minutes to 24 hours after drinking.

This is due to the caffeine content of the drink.

For every 355ml of Red Bull, 108 milligrams of caffeine is present, which is about the same as in a cup of coffee.

Like other caffeine-infused drinks, Red Bull could worsen the condition of people with pre-existing problems, for instance, heart disease or high blood pressure.

Another study also stated that taurine and caffeine can improve your endurance during workouts. It assists your muscular contractions during intense exercises, leading to boosted performance. Additionally, they contain stimulants that provide a blast of energy.

“What Happens When You Drink a Red Bull” Chart

A lot of people rely on energy drinks to feel they are able to perform better or do more. Experts discovered that there are positive and negative effects when consuming the beverage.

Is Red Bull (or other energy drinks) Bad for Me?

Energy drinks boost your performance, especially when performing intense activities. However, bear in mind that it’s not created to substitute fluids when working out. In that case, you would want to have a bottle of water with you aside from this tin can of Red bull.

Below are the nutrition facts of every 12 fl. oz. of Red Bull.

Whereas the components depend on the country, there are Vitamins – such as B12, B6, B1, B2, etc. – present in every product. These components will be one of the advantages of consuming the drink. However, it’s always wise to ask for your doctor’s advice, especially if you have heart issues.

You may opt for a sugar-free Red Bull. But again, just like coffee, take it in moderation to avoid bad long-term and short-term effects. It’s a good product, most especially since it is made of purely natural ingredients. After all, it helped certified Austrian skydiver Felix Baumgartner break the sound barrier, and set a world record in performing the highest altitude jump without using engine power.

Baumgartner set his record in 2002 using helium balloon and parachute. This pioneering energy drink has been marketing itself with the slogan “gives you wings,” but you don’t have to prove this literally. Maybe it is pertaining to your sudden rush of your energy.