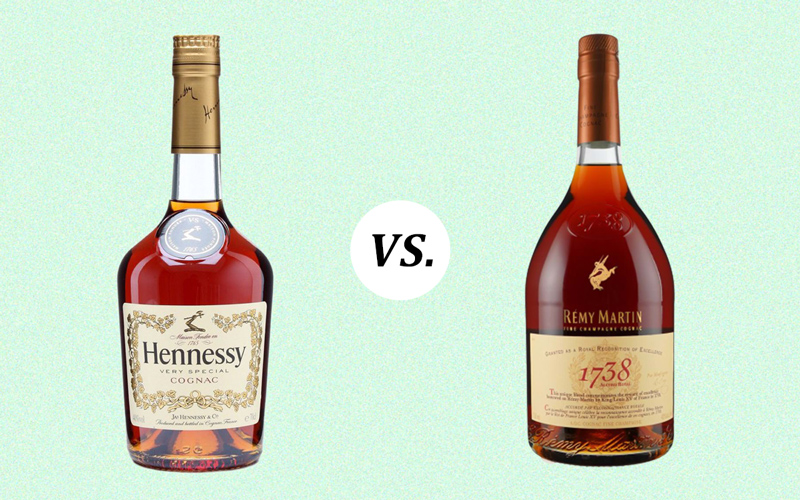 Rémy Martin and Hennessy are both Cognac brands. However, they have a lot of differences in history, taste, and production.

However, the real difference between these two brands is in the ingredients used. Rémy Martin is a Cognac Fine Champagne. This means that they use grapes from a better region of Cognac. But, Hennessy has a spicier and fruitier flavor which makes it more intense for some people.

If you are interested in knowing more details about what makes these brands distinct, then you are on the right page. In this article, you will learn about what makes Rémy Martin different from Hennessy. 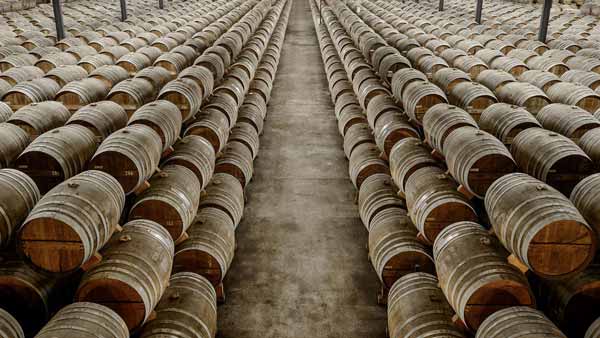 Rémy Martin is named after the company’s founder, who was a winegrower by trade. In 1773, Martin died, but his grandsons continued to grow the business. However, it was only in 1841 that, under the management of Paul-Emile-Rémy Martin, the company expanded exponentially.

The company launched its first-ever VSOP Fine Champagne in 1927, which was sold worldwide. From then on, the brand continued to be more popular in the international arena. 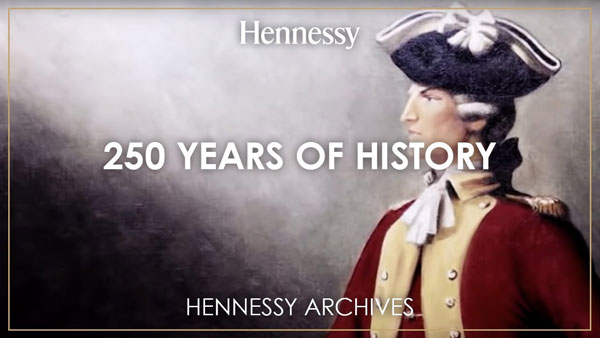 On the other hand, Jas Hennessy & Co was founded by a military officer named James Hennessy. In 1813. In 1970, his 5th generation descendant, Killian Hennessy, took over the company and merged it with Moet et Chandon.

In 1987, the company merged with Louis Vuitton, which made the brand highly associated with luxury. 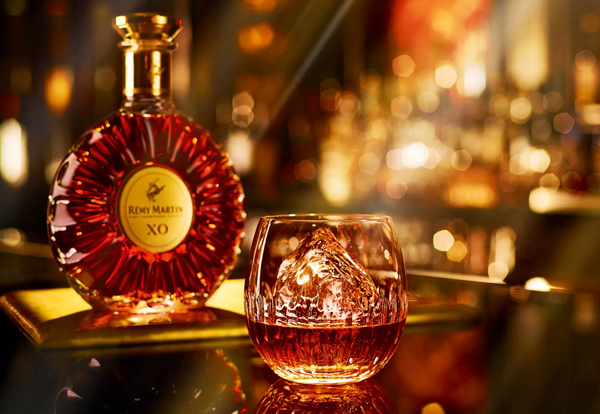 Rémy Martin’s VSOP Cognac Fine Champagne has a smooth and fruity taste. At the same time, it has rich vanilla and toasted oak aroma with a hint of apricot and white flower. Some people say that its scent is highly similar to baked apples. 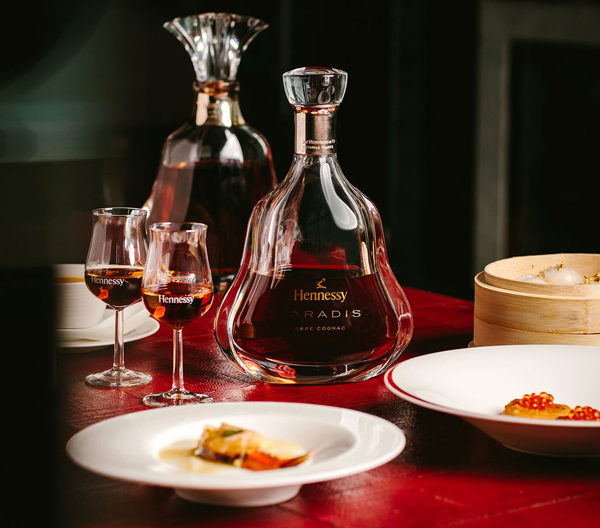 Meanwhile, Hennessy also has a fruity flavor. However, you can also notice the hint of cinnamon and vanilla notes in it. Thus, its aroma is not overpowering, even though it has woody and nutty-smelling fragrances. 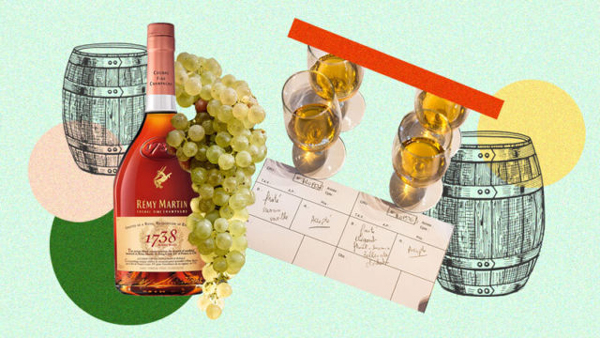 Since Rémy Martin is a Cognac, it is made from grapes instead of barley or wheat. The type of grape used for Remy Martin is from Grande Champagne and Petite Champagne. The grapes from here are known to be high-quality. 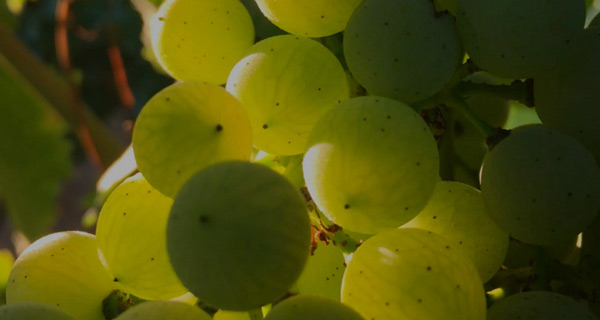 Hennessy cognac is also made from grapes. However, they use grapes from the Charente region of France. This region has stony and stalky soil. However, the weather is also sunny so that it can produce excellent quality Ugni Blanc grapes.

The production of Rémy Martin Cognac begins with grape harvesting, which is done after the long summer months. After harvesting, the grapes are pressed to create a white wine for distillation.

Rémy Martin distills their wines with less, which is the residual yeast. They do this in a small copper still to create a stronger spirit with deeper and more aromatic intensity. In every distillation that they do, the first and last batches are discarded. This is to ensure that only the most aromatic and clearest liquid is left.

Hennessy Cognac also uses the process of distillation for their production. First, the grapes are gathered and press together. It is then left to ferment for 2 to 3 weeks using modern fermentation techniques. This process is usually done in October.

Once the fermented juice is ready, it is transferred to Charentais copper stills. It is distilled twice so that it will be qualified to be called Cognac. After the distillation process, the liquid is transferred to casks for aging. 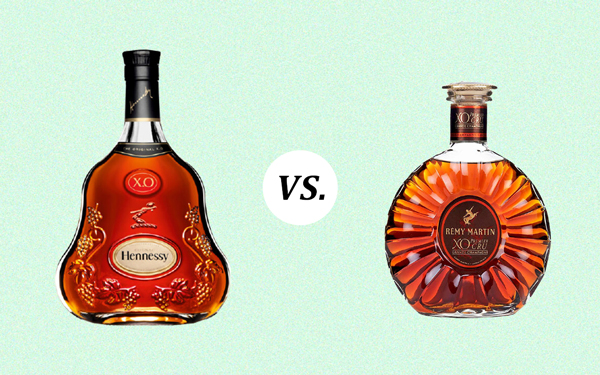 Overall, cognacs like Rémy Martin and Hennessy tend to be on the higher end of price points. However, both brands offer more or less similar prices for their products.

Rémy Martin and Hennessy are both excellent brands. It all boils down to your personal preference since they don’t even differ much when it comes to the prices. So, which one would you go for – Rémy Martin or Hennessy? Let us know by leaving a comment below!