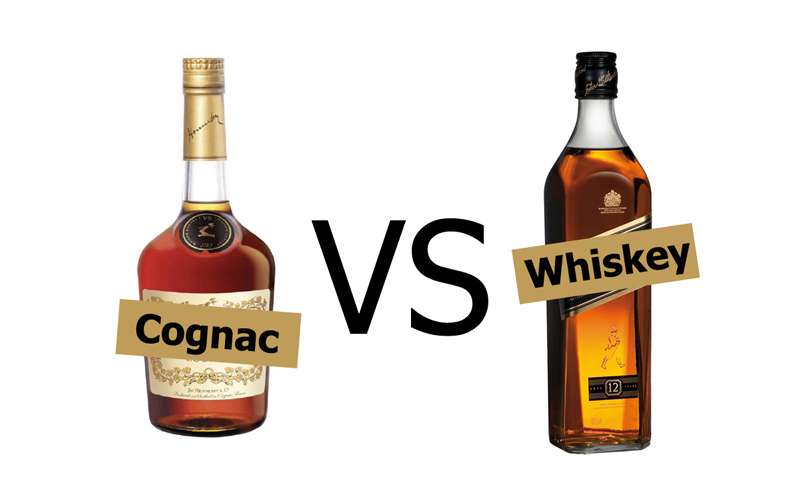 Understanding the difference between Cognac and Whiskey can be confusing. Both look almost the same, and the distillation process is also quite similar.

However, those are the only things where they may overlap. Cognac of them is made by double-distilling wine, while the Whiskey only goes through the process once. They also widely differ in how they are labelled.

In this article, we’ll highlight the comparisons of these 2 drinks in order to appreciate them better.

Cognac vs. Whiskey: Understanding the Differences 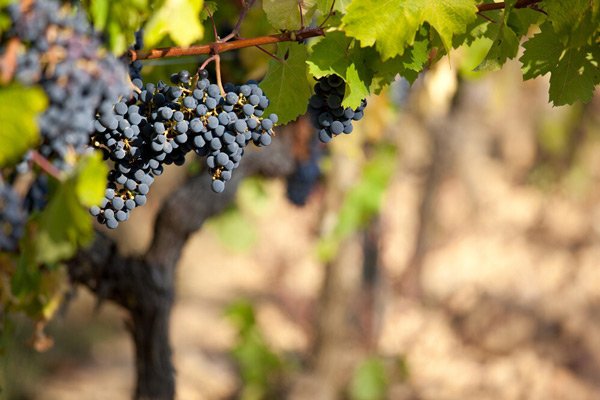 Cognac can only be made in Cognac, France, and it follows strict regulations. Furthermore, it can only be produced in a limited number of regions in France, such as Borderies, Bois, Petite Champagne, Bois Ordinaire, Fins Bois, Grande Champagne.

Whiskey can be produced anywhere around the globe. However, some countries like Scotland call Whiskey “Whisky“. 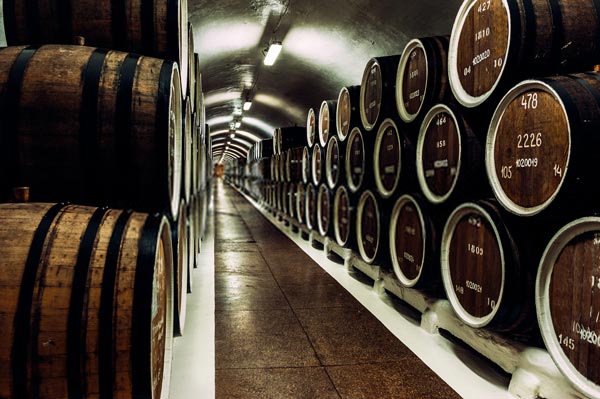 To determine the age of Cognac, it uses terminologies that may be confusing at first. If it has been aged for at least 2 years, it’s labeled as VS (Very Special). If it’s aged at 4 years, it’s called VSOP (Very Special Old Pale), and if it’s 6 years or longer, it’s labeled as XO (Extra Old) and XXO (Extra Extra Old) if it’s aged for over 14 years.

For Whiskey, it’s straightforward and simple. The bottle will indicate the number of years it has been aged. 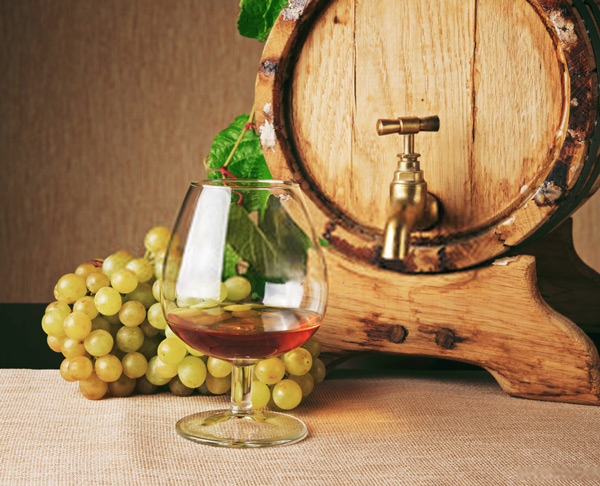 Cognac is produced by fermenting grapes, which turns them into wine. Then this wine is distilled twice and aged in French oak barrels that must either come from Limousin or Troncais.

On the other hand, Whiskey is produced from grains such as barley, wheat, malted barley, malted rye, corn, and rye. To ferment the grain, it’s mixed with water and yeast. After being distilled, it’s aged in charred oak barrels.

Both of them stop aging once they are bottled. 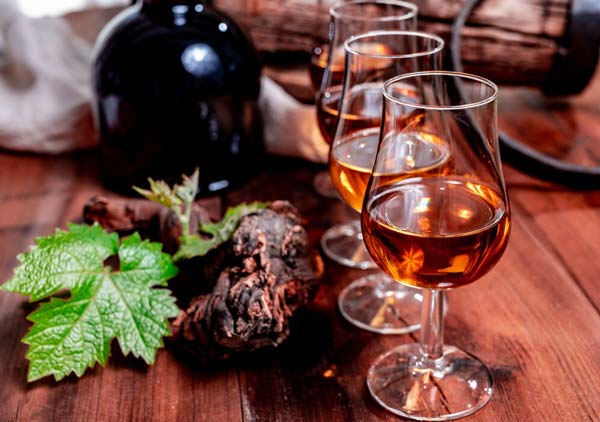 Since Cognac is made from double-distilled wine, it tastes sweeter compared to Whiskey. The flavor will vary depending on the producer, but it usually tastes sweet with a hint of citrus, spice, caramel, and candied fruit.

It’s dry but can be sweetened with a maximum of 1.5 grams of sugar per liter. It also has a texture that feels like velvet.

It’s typically enjoyed as a digestif, but some brands have produced Cognac that can be enjoyed with a meal.

It’s best served at room temperature, but it can be enjoyed with ice or in a cocktail.

Whiskey’s taste will vary per country since it is manufactured worldwide using different ingredients. They commonly taste smoky due to being aged in charred oak barrels. They have a hint of woody and spicy notes.

Moreover, it can give a burning sensation that can warm up your throat. It can be enjoyed at room temperature or over ice to reduce the burning sensation. Diluting it with water helps in removing the burn too.

Cognac and Whiskey are different not just in their nitty-gritty process but also in their taste. They both offer flavors that can be enjoyed, whether near or on ice. Let us know which one you appreciate better in the comment section below.