Vodka is a distilled liquor that can be made from a wide variety of ingredients. As long as the ingredient contains starchy sugars, it can be converted into vodka. It is normally made of potatoes or grains like wheat, rye, or corn. It can even be made from grapes.

A Brief Introduction to Vodka 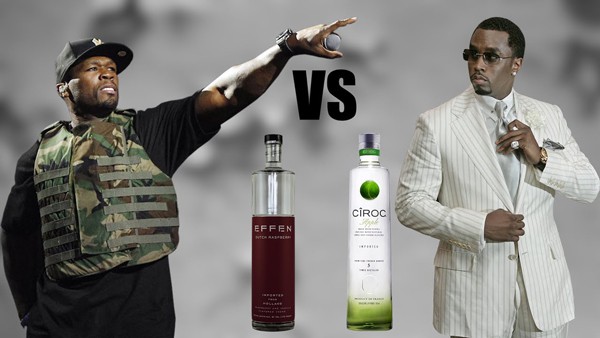 Vodka is a clear high-strength liquor that is a combination of ethanol and water. Voda is the Slavic word for water. Adding the k is converted to the diminutive form vodka, which means “small water.”

The ethanol comes when the base ingredient is fermented. The base ingredient can be anything with high starch content. Vodka is normally made from potatoes. But it is also made from grains like wheat, rye, or corn. Vodka has even been produced from old newspapers and fish, though we are not sure how that tastes!

After fermentation, the vodka goes through distillation that removes many of the undesirable by-products, leaving clear ethanol. This is then mixed with 70 percent water to produce the finished product.

The purity of the ethanol and the water determine the “mouth feel” of the vodka. Vodka is tasteless. That is why it is a popular ingredient in cocktails, as it takes on the flavor of the ingredients it is mixed with. 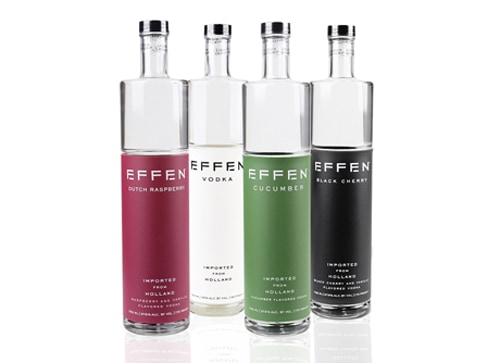 Effen is a Dutch product that comes from the Netherlands. The name Effen means “smooth, even, balanced” in Dutch. Effen is advertised as a smooth vodka. According to the manufacturers, their product is distilled a hundred times to produce their smooth vodka.

Effen vodka is made from premium French wheat. As such, it is not gluten-free. 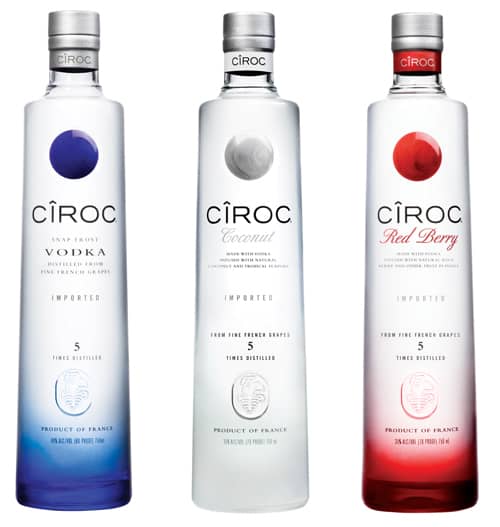 Ciroc, on the other hand, is made in France using grapes as the base ingredient. According to the manufacturers, their product is distilled five times to produce the distinctive fresh citrus-flavored vodka.

Ciros is a gluten-free product, but please check before drinking. The products and favors added after distillation may not be gluten-free.

Vodka is gaining popularity the world over. In this article, we compared two vodka brands: Effen and Ciroc. Here are the main differences: