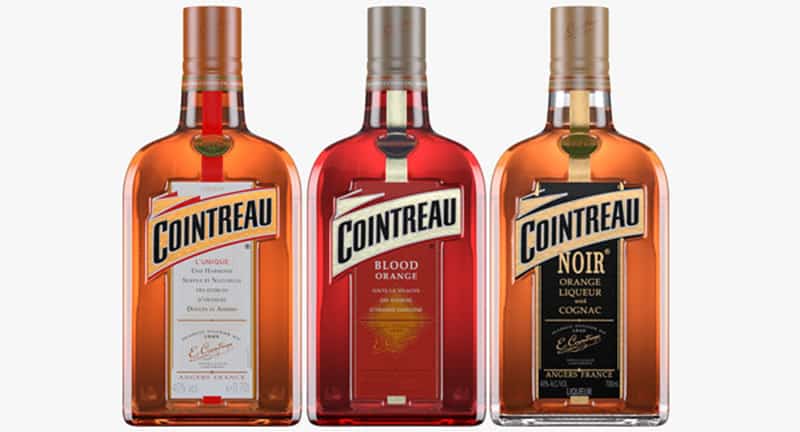 Cointreau is an orange-flavored triple sec liqueur. Basically, it is a type of drink popular in Europe since it is produced and manufactured in France. It is usually served aperitif (drink before meal) or digestif (drink after a meal). Though it is an orange-flavored triple sec liqueur, Cointreau is a colorless drink, which is contained inside an orange bottle.

When did Cointreau start?

Since 1849, Cointreau has been in the market and is continuously making its brand name popular. It was started in Angiers, France, and was invented by Adolphe and Edouard Jean Cointreau. At first, it was developed when Adolphe combined his skills with sugar, and the product was called Guignolet. After its invention, Cointreau became prevalent and eventually used in the famous Margarita recipe in 1948 at Hotel Acapulco.

How was Cointreau developed?

Just like other products, Cointreau underwent several experiments to ensure the quality of the product. It was developed after subsequent experiments with orange peel and sugar beets. After the inventors had perfected Cointreau, it became popular in the market and remains popular until today.

As it is made from orange peels, sugar, and water, Cointreau is definitely a gluten-free liqueur. It does not contain wheat, oat, rye, or barley. Therefore, if you are following a gluten-free diet, you can still enjoy Cointreau liqueur.

Are you wondering how much money you need to avail of a bottle of Cointreau liqueur? Here is an estimated price guide for the year 2020:

There are also several factors that account for the price difference among brands. These include the ingredients, manufacturing method used, growing region, and presentation, among others. For instance, high quality and more expensive ingredients would naturally make the final product more expensive.

For a 750 ml. bottle, on average, Cointreau will cost around $36. 50 ml. bottle costs around $3, which is a good idea if you would first like to try the flavor before buying a regular-sized bottle. On the other hand, Grand Mariner is a bit more expensive, with the 750 ml bottle costing around $38. A 50 ml tester bottle costs $5. As with Cointreau, it would be a good idea to try the smallest size first to see if you will like the brand.

Triple sec is a kind of sweet, colorless, and strong orange-flavored liqueur made from the dried peels of sweet and bitter oranges. It is not a brand, and both Cointreau and Grand Mariner are Triple Sec.

Being a type of liqueur, Triple Sec comes in a wide array of prices, depending on the brand. While a 750 ml bottle of Cointreau costs around $36, the cheapest Triple Sec for the same size costs only around $5, while the most expensive bottle costs as much as $800.

What are the best substitutes for Cointreau?

Are you having trouble finding shops selling Cointreau? Or have you experienced a stock shortage? If yes, you don’t have to worry. Just like other products, Cointreau has its best alternatives.

Following is a price comparison between Cointreau and other similar brands:

Common Recipes: What to Mix With Cointreau

Cointreau itself is a good orange liqueur to drink. It gives satisfaction to most drinkers since it has a high-quality taste. However, if you want to level up your Cointreau, there are lots of recipes you can follow. It is known that Cointreau is a popular ingredient in famous cocktails worldwide. 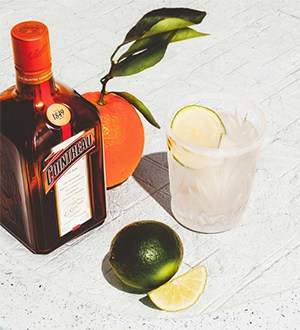 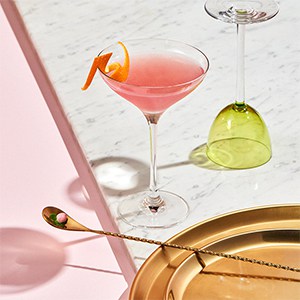 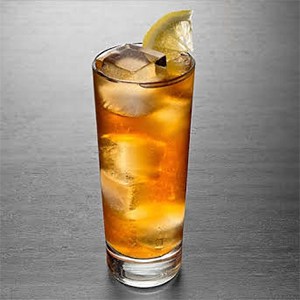