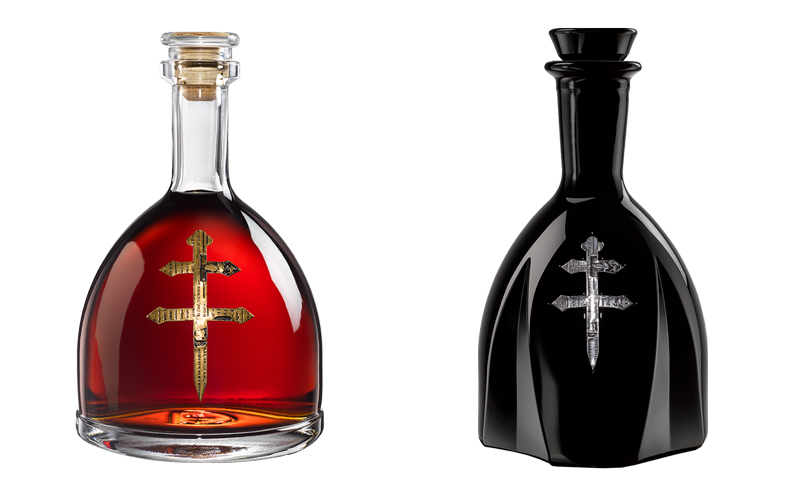 Today I will be featuring D’Ussé – the freshest brand to enter the Cognac market. Here’s a glance at what I am about to discuss: 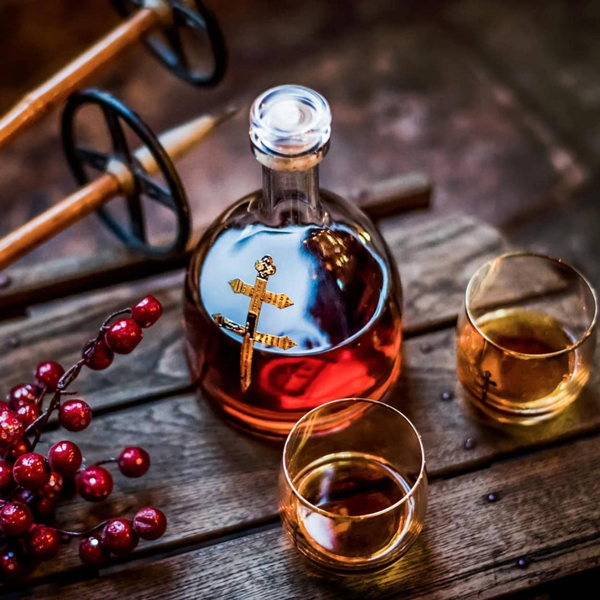 Founded in 2012, D’Ussé (pronounced as “dew-say”) Cognac is owned by Bacardi, one of the substantial privately-owned spirits companies. It is drafted at the historical Château de Cognac in France. It is curated by Michel Cassavecchia, the most sophisticated Cellar Master among all the cognac houses for more than two decades. The double-barred cross on the D’Ussé bottle is a French symbol called Le Croix de Lorraine (The Cross of Lorraine) It signifies French patriotism during World War II. It epitomizes perseverance, courage, and honor.

D’Ussé’s target market is the younger generation. They aimed for a spirit that can be taken neat, and will also be a stand-out base for mixed drinks. – Thus, the endorsement from rapper Jay-Z, who is also a part-owner of the company.

Cognac is an 80 proof, French brandy aged in oak casks for at least two years. The white grapes used have to come from the approved growing regions. They go through distillation twice and must be produced only from the Cognac area of France. 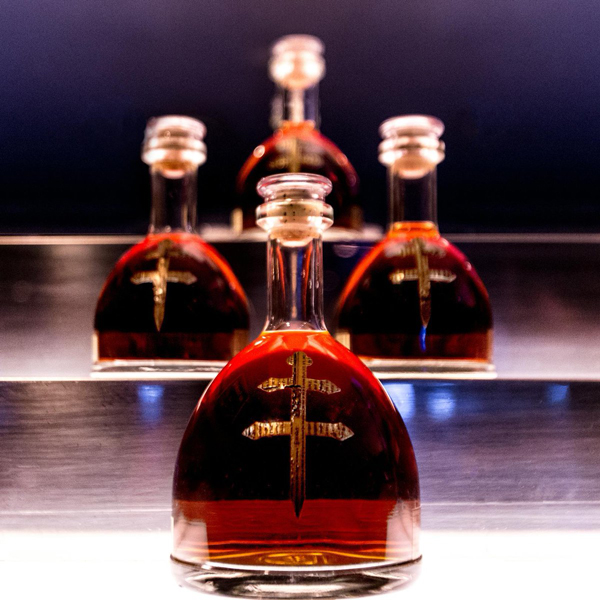 March of this year, D’Ussé made headlines as it sold a limited edition bottle at an auction in Sotheby’s for a jaw-dropping $52,500. Proceeds of the auction all went to the Shawn Carter Foundation. Rapper Jay-Z and his mom Gloria founded this charity in 2003. They are helping out American students thru scholarship programs and more.

Here is a breakdown of the prices, sizes, and other details:

A quick look shows that the price of D’Ussé is close to that of the Big Four Cognac Houses. Although considerably new in the Cognac business, D’Ussé embodies history and respects tradition by partnering with a bonafide Cellar Master and well-known cognac house in France. However, would you agree if I say that  D’Ussé’s rustic medieval bottle will stand out among those other four bottles on a rack? Empty VSOP bottles are even sold on eBay and Amazon.

Common Recipes: What To Mix With D’Ussé Cognac? 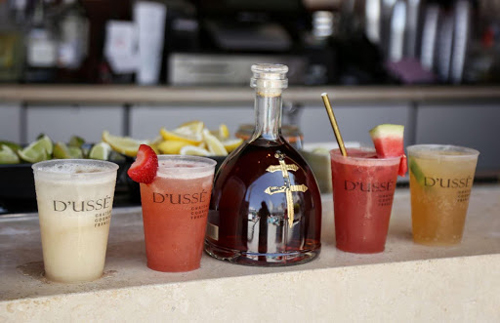 This perfect thirst quencher is “Jay-Z Approved”. A sweet and citrusy cocktail to brighten up your summer days. 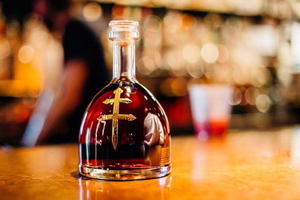 Established just shy of 10 years ago, many would say that D’Ussé still lacks experience in the Cognac business. D’Ussé makes up for the “lack of experience” by its commitment to producing only top-notch cognac and it doesn’t disappoint. I’d say Jay-Z has made the right judgment in partnering with Bacardi on this one. Find out personally what I am raving on about here and check D’Ussé in your area hassle-free thru Drizly today. You’re welcome!

How much is a case of D’Ussé?

How much is D’Ussé at Binny’s?

How much is a personal bottle of D’Ussé?

How much does a fifth of D’Ussé cost?

What is the biggest bottle of D’Ussé?