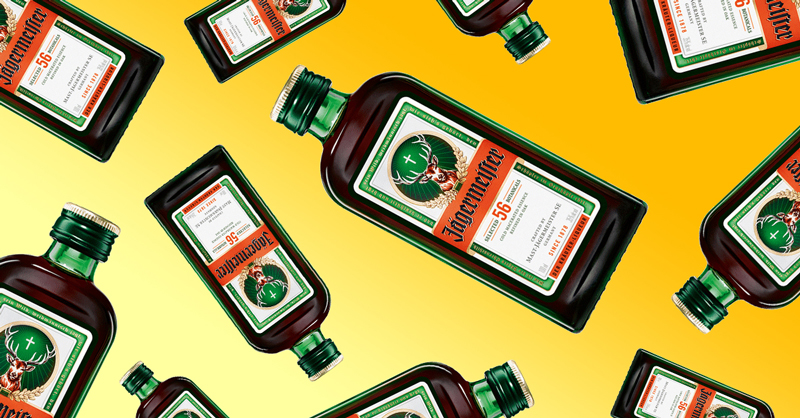 Jagermeister is a widely popular German drink that many young people love because of its high potency. It also has a distinct flavor that makes it quite easy to distinguish from other alcoholic beverages.

If you are interested in knowing more about Jagermeister, then you have come to the right page. In this article, you will learn more about its background, how its made, its flavor, and many more.

Jagermeister is a German digestif that is made with over 56 herbs and spices. It has a distinct taste similar to anise and licorice, and it typically has at least 35% ABV. It also includes ingredients such as cane molasses and beets sugar syrup that gives it its distinct flavors.

It all began when Wilhem Mast, a vinegar maker and wine seller, launched his small shop in Wolfenbuttel in 1887. Curt Mast, his son, had a passion for creating liqueur and spirits.

By 1934, he created the recipe of Jagermeister, and the rest is history. Production has been ongoing since then. The Mast-Jagermeister AG company had sold its bottles with a cross and a deer as its logo to represent the saints Hubertus and Eustace, who were the hunter’s patron saints. They became Christians after seeing a cross between the antlers of a stag.

Until today, Jagermeister Liqueur is a popular fruit-flavored liquor. It’s their most exported liquor and has been one of Germany’s best-known products.

Jagermeister: How is It Made?

While the recipe is still a secret, you can taste a hint of anise and licorice in it. It’s been known to contain 56 various herbs. Other herbs that are known to be included are ginseng, ginger, saffron, citrus peel, and poppy seeds. Everything else is unknown.

It’s also known as an herbal liqueur or incense wine. It goes through distillation before being added to flavors like herbs, fruits, spices, and even flowers. The ingredients are crushed then soaked in water with a mixture of alcohol for a few days.

Afterward, they filter it before being moved to oak barrels, where they are untouched for a year or more. When done, they do another filtering to remove any type of sediment. It is then mixed with caramel to balance the flavor.

It has a distinctly strong taste being a mix of 56 ingredients. It has a hint of sweetness, but this sweetness comes from herbs and spices.

Jagermeister can be enjoyed alone. Others combine it with red bull, soda, beer, and even juice. It can even be enjoyed with ice cream.

However, it should be consumed carefully. It has an alcohol proof of 70. Although it is not as strong as other liqueurs available in other countries, too much consumption can lead to dehydration, nausea, and even poisoning. Make sure to drink it in moderation.

You can recognize a Jagermeister bottle by its dark green color and deer logo. The drink is, in a sense—botanical since it is infused with spices, herbs, bark, and more. Moreover, it is a digestif, which can help boost digestion. It is not only fun to drink, but it is also good for your health as long as you take it in moderation.

Liqueur can be pricey. For that reason, people want to make sure they spend their hard-earned money on something worthy. A drink must taste good to get the attention of the public. Also, it must not be too expensive.

Jagermeister fits those conditions perfectly. One bottle of Jagermeister is enough for a person who wants to have a good time and take their drinking to a higher level. The liqueur can come in different bottle sizes, therefore, at different prices as well. 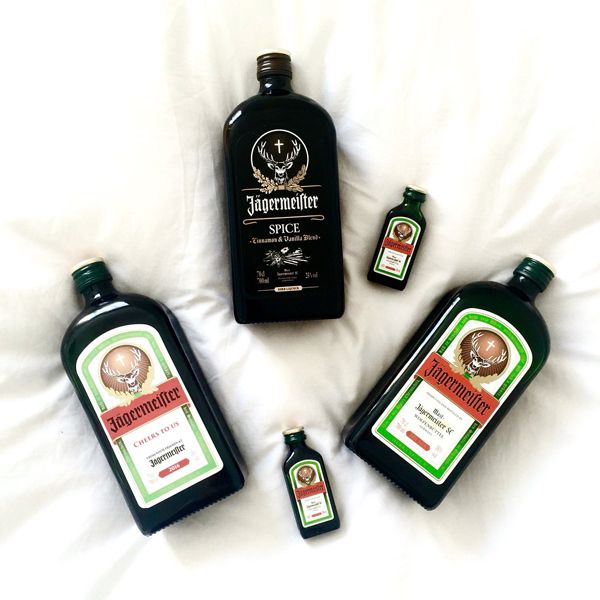 Below is a price list that summarizes the type, size, average price, and proof of Jagermeister Liqueur.

Prices Compared to Other Liqueur Brands 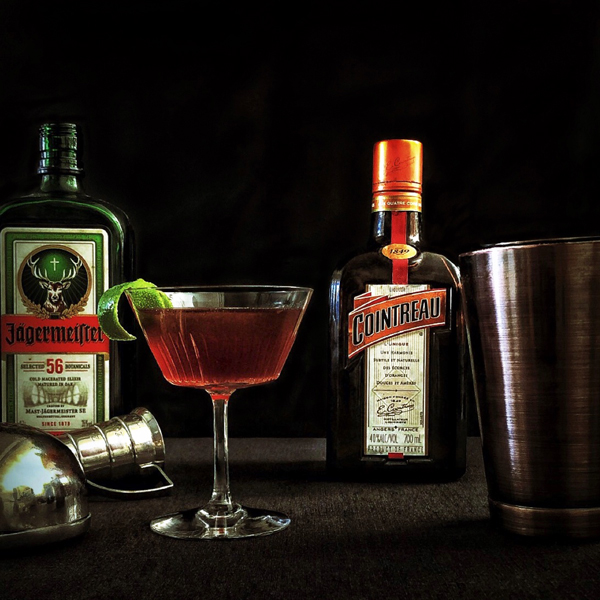 One of the best selling points of Jagermeister is its considerably affordable price tag.

A 750 ml bottle of Jagermeister costs around $25, while a 1 liter Jagermeister Manifest bottle is around $50. This is slightly more affordable compared to Grand Marnier Cordon Rouge, Chambord, or Disaronno Originale Amaretto which starts at $30 for a 750 ml bottle and around $40 for a 1-liter bottle.

When you compare Jagermeister to a brand like Hpnotiq, it is slightly more expensive, given that 750 ml Hpnotiq bottles start at $20 while the 1-liter bottle is only $25. 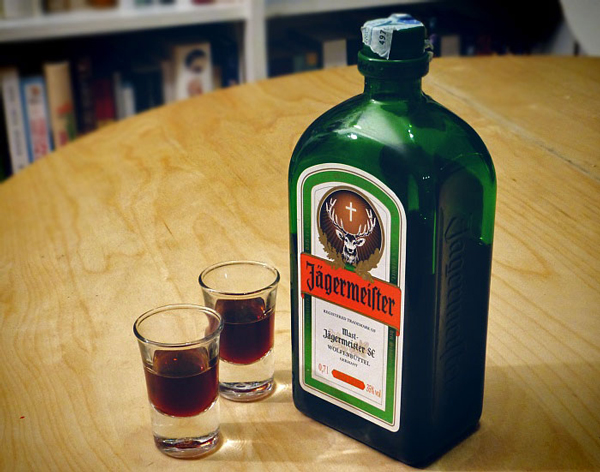 Liqueurs are shelf-stable, which means they can survive for long periods without spoiling. Once the liqueur is bottled, it discontinues aging. After opening a bottle of Jagermeister, you must consume it within six to eight months to get the best taste. To extend its shelf life, you need to store it in a cool and dark place.

Common Recipes: What to Mix with Jagermeister Liqueur? 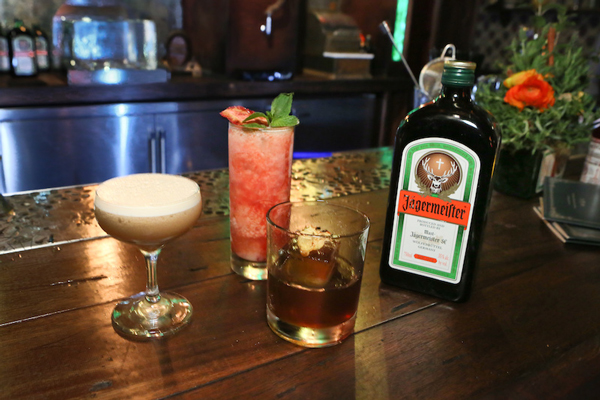 Here are common recipes you can enjoy with Jagermeister Liqueur: 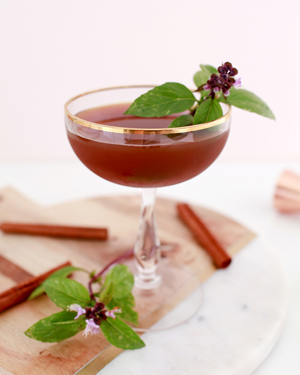 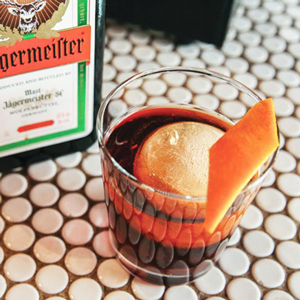 Jagermeister is quite popular for many young people nowadays, and you may understand why. It has a rich liquor taste, and it is also very affordable compared to other brands.

So, do you also like Jagermeister? Let us know what you think by leaving a comment below.