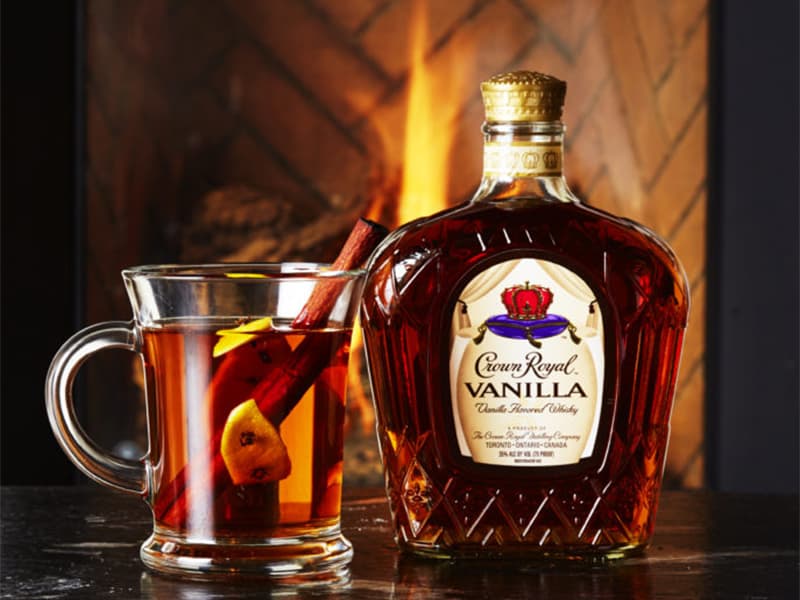 Crown Royal Whisky is an infamous whisky blend that originated from Canada. It was introduced by Samuel Bronfman in 1939 and was manufactured by Seagram. Their distillery is located in Gimli, Winnipeg, while the final touches such as bottling are done in Ontario, Canada.

The Beginning of Crown Royal Whisky

Crown Royal Whisky’s beginnings resemble a fairy-tale-like story. It began when King George VI, with his wife, Queen Elizabeth visited Canada in 1939. It was the first time monarchs would visit the land and it crammed excitement from the people.

Hearing the upcoming visit, Samuel Bronfman, a visionary and whisky genius, was enthused to craft the best whisky commendable to drink by royalties.

With Seagram’s assistance, the Canadian spirit expert underwent an intensive experimentation with whiskies that touched 600 trial blends before reaching perfection.

Crafted with more than 50 whiskies blended in perfect balance, it gave birth to the now known as Crown Royal Canadian Whisky.

Fit for a King?

There’s no better promotion for Crown Royal Whisky than having the King and Queen leave on a train stocked with 10 cases of the exquisite spirit. The occasion delivered a connotation to people that the Crown Royal Whisky is truly “fit for a King.” The popularity shot up all over Canada, and eventually gave its notable experience when it touched the United States in 1964.

Crown Royal Canadian Whisky isn’t always in its peak of success. Just like most companies, it ventures the highs and lows of business. Due to new whisky brands popping here and there, Crown Royal Whisky glooms at a point. Nonetheless, in 2016, Crown Royal Whisky took its long-awaited comeback.

Jim Murray, an Englishman, who authored Jim Murray’s Whisky Bible, mentioned Crown Royal’s Northern Harvest Rye as the best whisky of the year in 2016. “To say this is a masterpiece is barely doing it justice,” said Murray. Canada sent out a celebratory roar as it sets foot on being internationally the best.

After the encounter with the King and Queen, Crown Royal took major steps on improving the quality of the product and developing a more sustainable method from production to the distribution in a larger and competitive market. Crown Royal managed to accommodate good quality that deserves a spot in the upper-middle price range of whiskies.

Made from a Monster Distillery

Crown Royal Whisky is exclusively fashioned in a production monster distillery that crafts 1000 barrels of refined spirit per day. That translates to nearly 97 million bottles a year. The distillery sits at Gimli in Manitoba, Canada where 1.5 million barrels of whisky are patiently aged to excellence.

The protracted production process is reasonable for its prices. Prices differ depending on the blend and size. To this day, variants are widely available in high-end bars, diners and even shopping marts. Crown Royal price ranges at about 20$ to 200$. To further guide you finding the whisky of choice, below is a chart of Crown Royal Whisky Prices in 2020. 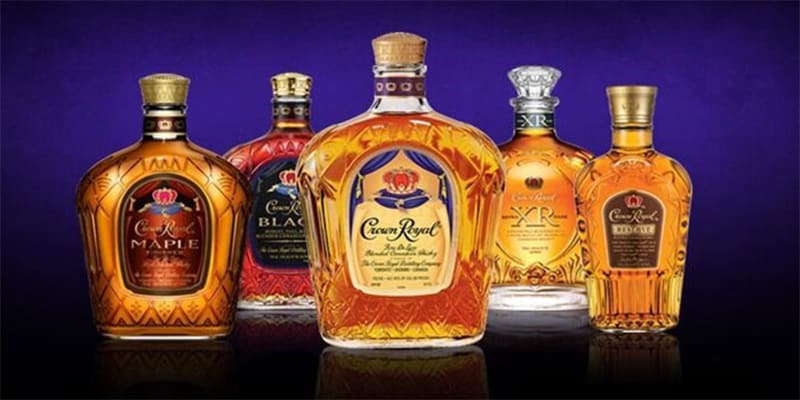 There’s no question that Crown Royal ministers the best Canadian whisky. However, there are other whisky brands that made their own names on the Canadian market.

The potential of Crown Royal Whisky blends just don’t end. We can recreate our usual whisky for more enjoyment. Here are some recipe suggestions you can try at home. 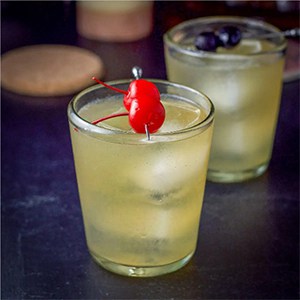