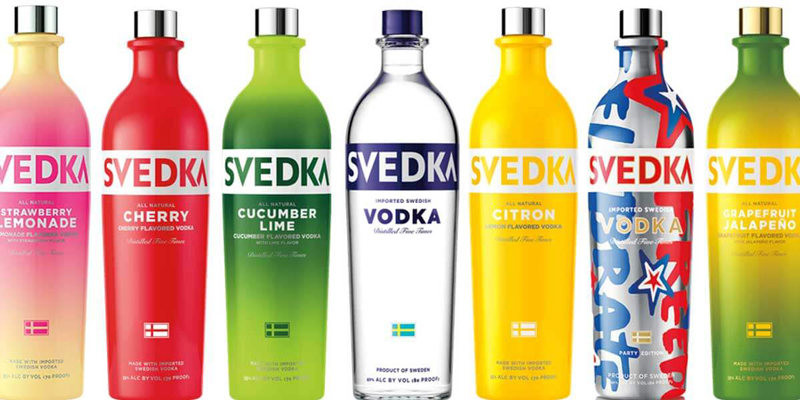 Quick Navigation
Introduction to Svedka Vodka
Ranges in Price and Proof
Svedka Origins
Made of Wheat: Gluten-free
How Much Does Svedka Vodka Cost?
Svedka Bottle Sizes & Prices: How Much Is A Bottle of Svedka?
Svedka Vodka Prices List:
The Price of Svedka Versus Other Brands
How Many Calories In Svedka Vodka?
Common Svedka Vodka Recipes: What Can You Mix With Svedka Vodka?
Svedka Strawberry Lemonade
Svedka Mango Pineapple
Conclusion 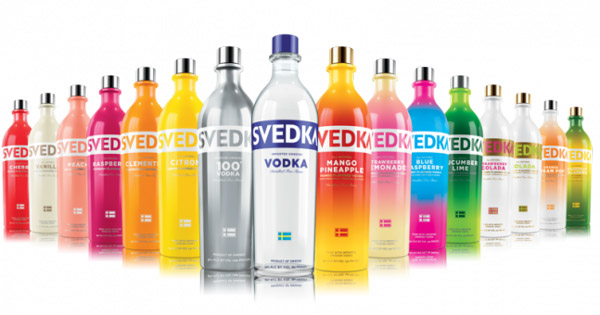 Ranges in Price and Proof

Svedka Vodka is one of the most popular brands of vodka in the US. With prices ranging from around $9 to $20 depending on the size of the bottle and the store you’re buying it from, Svedka is also among the cheapest vodka in the market. Its alcohol content varies according to size as well ranging from 35% ABV (70 proof) to 50% ABV (100 proof).

Svedka was founded in Sweden in 1998, in the small town of Lidkoping by a man named Guillaume Cuvelier. It was first imported into the United States that same year and has been growing in popularity since then. That makes Svedka 23 years old this year.

The brand name Svedka is a combination of two words. ‘Svenska’ meaning ‘Sweden’ and ‘vodka’. Constellation Brand took over Svedka after Guillaume sold it to start another spirits company.

Made of Wheat: Gluten-free

Each 750 ml bottle of Svedka is made from 4 pounds of winter wheat, harvested from the farmlands in Lidkoping. The spirit is distilled 5 times removing impurities and leaving only the sweet distinctive flavor of the brand.

According to Beyond Celiac, liquors distilled to purity regardless if it’s made of wheat, rye, or barley are considered gluten-free.

How Much Does Svedka Vodka Cost? 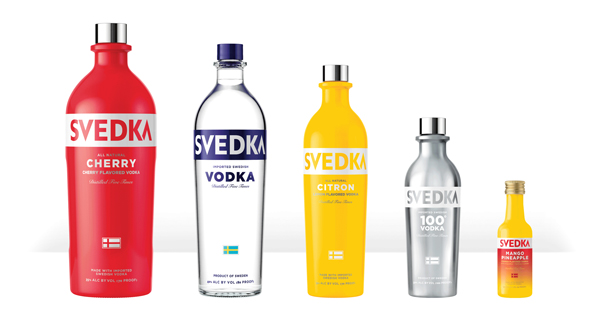 I consider Svedka a product belonging to the lower part of spirits’ upper echelons, but for the price of a mid-range alcoholic drink. This has been the brand’s strategy since Constellation took over. But I don’t think I’d drink anything lower than Svedka’s current price point.

It’s not bad for such a cheap vodka. If you look at the reviews, you might have second thoughts, but I suggest you give Svedka a chance and see for yourself.

Svedka Bottle Sizes & Prices: How Much Is A Bottle of Svedka?

The Price of Svedka Versus Other Brands

At the top of the competition, there is Absolut which costs around $65 per liter followed by Belvedere and Grey Goose which are around $45 and $35 per 750 ml respectively. However, many vodka drinkers find these top-tier prices ridiculous since they don’t necessarily taste twice as good.

Svedka finds itself at the sweet spot of price and drinkability. At around $20 a liter, it sits among other trusted brands such as Skyy, Tito’s, and New Amsterdam.

Svedka’s edge against its mid-range competitors is its 5 cycles of distillation which ensures its purity that brings out a crisp finish.

How Many Calories In Svedka Vodka?

Unflavored 80 proof Svedka contains 97 calories per serving. This makes drinking it not only smooth and easy for your palette but also to your diet. Owing its clear taste to the pure spring water and high-grade winter wheat used in its meticulous distillation process, Svedka Vodka is an excellent mix for all sorts of cocktail drinks. 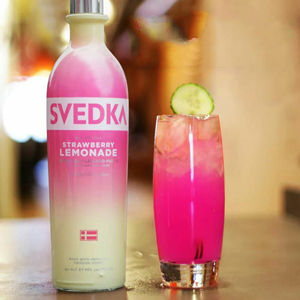 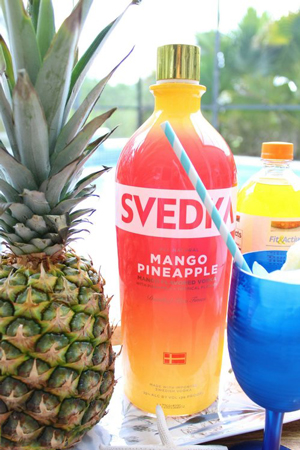 Svedka Vodka has been one of the staple alcoholic drinks since its inception and introduction to the US market 23 years ago. Its cheap price doesn’t necessarily ruin the drink and is one of its important edge against competitors in the market.

If you’re looking for affordable vodka to mix with your cocktails, choosing Svedka Vodka is a good idea.